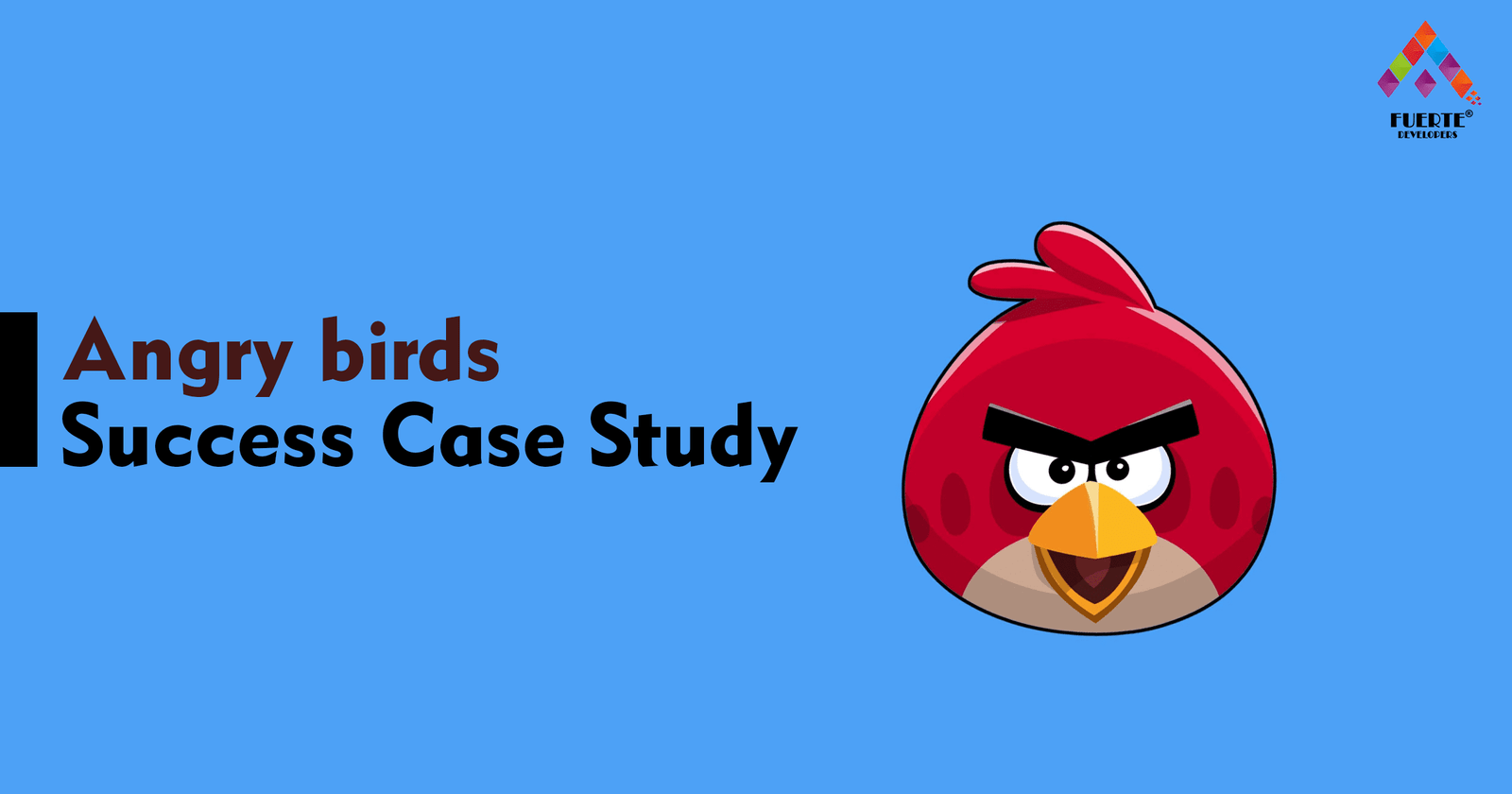 This all started back in 2003, when Niklas Hed, Jarno Väkeväinen, and Kim Dikert, students of Helsinki University of Technology, won a mobile app development competition sponsored by Nokia and HP. After winning the competition they were motivated by Peter Vesterbacka to start developing games. Later on, Peter Vesterbacka became the head of Rovio Entertainment. Rovio may appear to be an overnight achievement, which made success look easy however, it was not the case. They had created 51 titles before Rovio hit gold with Angry Birds. Niklas cousin Mikael-Hed and the other three started working together. Kaj Hed, Mikael-Hed’s father who is a successful entrepreneur invested 1 million euros.

But things didn’t work smoothly between Mikael-Hed and his dad and they had a rift. After Mickael left, Rovio started making games for Electronic Arts, Real Networks, etc. Things started becoming worse. Rovio had terminated the vast majority of its staff and was left with just 12 workers.

In 2009 when Rovio was on the verge of bankruptcy, Nicklas somehow managed to get Mickael back. At that point, Apple had released the iPhone which was a huge success and Rovio thought this was their opportunity of a lifetime. Rovio’s past games had taken into account huge crowds, with some science fiction and attractive titles, yet this time they needed to make a game that would attract the iPhone’s enormous client base. They decided to focus on the iPhone.They felt that there were a few conditions for a game to succeed: it ought to have no tutorials; its loading times ought to be negligible, and it could be played even for a small duration.

HOW THEY DID IT? ANGRY BIRDS! 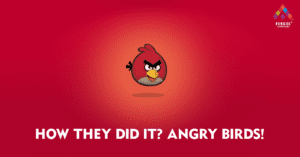 The group’s designer would normally think of ideas and drawings, yet there was one that stuck out. It indicated a lot of round cartoon flying creatures. Finally, they decided to choose winged creatures with no feet and they can’t fly. By that time the company was adequately left with capital to invest in one game. For such basic characters, they started working. Along with working for other companies, they worked on this project during their free time. Rovio committed a spending plan of €25,000 for the game, but it took almost 1 lakh Euro to finish it off. The Angry Birds application took off in a few nations first – Finland, Sweden, Denmark, Greece, and the Czech Republic – before being highlighted on the first page of the UK App Store in 2011. 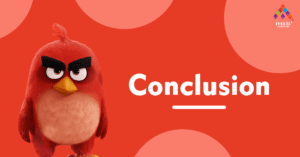 After all the arrivals of the game, the founders began to discover various approaches to extend the Angry Birds brand. To accomplish this, they made movies using the theme of  Angry Birds and afterward made TV programs with commercial success. Angry Birds stock is incredibly popular among individuals over the world. Mugs, T-shirts, and different adornments are currently accessible with the characters of the game on them. In the year 2011, Rovio additionally distributed a cookbook called Bad Piggies: Egg Piggies. The game’s first release was for Apple iOS. After that, the game went to other working frameworks, including Android, Symbian, and so on.