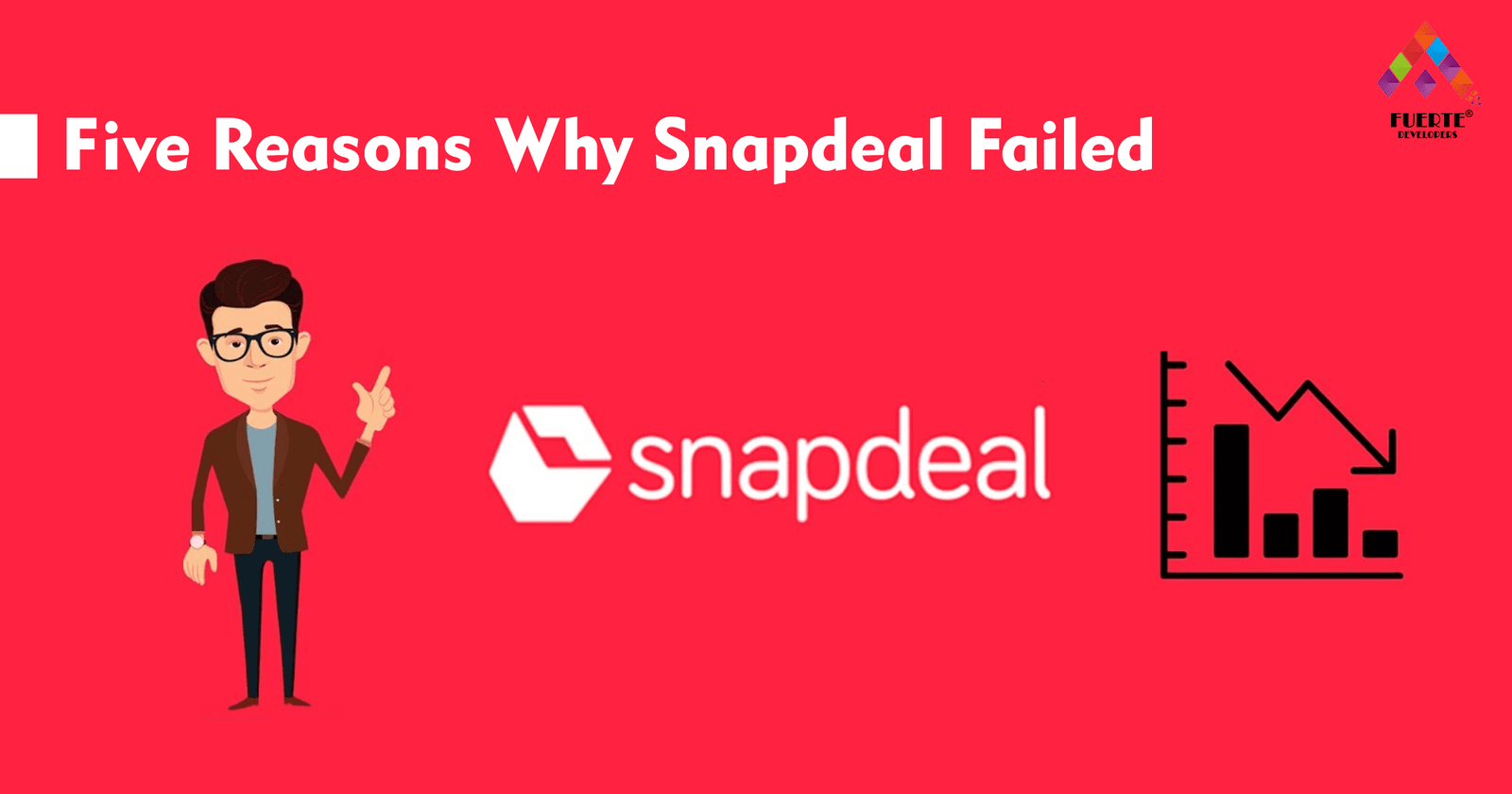 In an interview with Economic Times in August 2016, Kunal Behl, founder, and CEO of Snapdeal had said that till March 2016 Snapdeal would achieve the top 1 position in terms of sales; at that time Snapdeal was at second position. However, in March 2017 Snapdeal’s market share dropped drastically from 25% to 4%. Snapdeal whose valuation was expected to be $6.5 Billion, in 2017 was estimated at only $1 Billion.

What led to this dramatic fall of a huge startup-like Snapdeal? 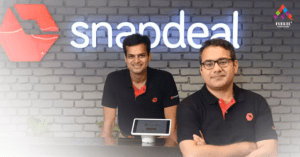 The Company was never able to make its own unique identity. It was started by Kunal Behl and Rohit Bansal in the year 2010. Earlier It was a successful platform of daily deals, but in 2011, it was converted into an E-commerce website. It started doing the same work as Flipkart and Amazon and lost its originality. Famous billionaire and founder of Alibaba Group, Jack Ma has said “you should learn from your competitors but never copy them. Copy and you die. ” Snapdeal didn’t have any Unique Selling Proposition or USP, unlike Flipkart which focused on fashion and electronics and Amazon which focused on prime and pantry. Amazon and Flipkart did an exclusive partnership with smartphone sellers like Xiaomi and One plus. Snapdeal was never able to build such big partnerships. Snapdeal Gold which consisted of free services like home delivery and returns the time of 14 days was not able to raise the sales. On the other hand, Amazon Prime’s paid service grabbed the eyeballs of many because consumers not only wanted fast delivery but also good customer service. Snapdeal failed in differentiating itself from its competitors.

The second reason that led to the fall of Snapdeal was that it lacked foresight. Snapdeal was meant to be an e-commerce company and then a platform of apps like Facebook. Facebook bought WhatsApp and Instagram and became the biggest social company. They started buying companies as the owners decided to make it an ecosystem rather than making it an E-commerce company. Flipkart bought Jabong and Myntra and integrated them as per its plan, but Snapdeal failed to do so. Snapdeal bought Freecharge for $ 400 million, but after the demonetization when Paytm became extremely popular Snapdeal couldn’t do anything with Freecharge. Snapdeal later purchased the luxurious fashion company Exclusively but failed to run it properly so had to close it too. Snapdeal purchased many companies like Shapo, Wishpicker, ESportsbuy, Grabbon etc but failed each time to integrate them correctly. Snapdeal itself was not profitable, hence it was never able to control other companies. It focused on everything but customer experience.

The owners of Snapdeal always kept on changing the company’s goal. They never executed one thing properly. They kept on trying new things every time. Sometimes they aimed to be India’s largest marketplace, sometimes they wished to be the biggest seller and later to be the biggest catalogue; their goals were never set. The major mistake they made was whenever they tried a new thing they forgot to implement the old things as well. They never focussed on the profit of the company. It seemed as if they themselves didn’t know what they were actually doing. All the company’s decisions were taken by the two owners without the advice of any senior employee. Many of the employees who had worked for years in Snapdeal left their jobs.

The founders of this company started to run this startup like a company. When the company was shifted to Gurugram and got investment, the owners started hiring employees from IIT and IIM rather than making the company profitable. This increased the salary budget for the company. They made big targets but never made anyone accountable. This led to a decline in the productivity and efficiency of the company. On top of that, the salary of the two founders was more than 45 crores, unbelievable right? This inevitably spearheaded the breakage of the company’s trust slowly and gradually.

The biggest shock Snapdeal got was when Nikesh Arora quit Softbank. Nikesh Arora was the person who chose Snapdeal for the investment of Softbank. Softbank had always been funding this company and never stopped the cash, hence they never recruited a new investor. As of July 2016, the company had $500 million, but after doing a rebranding of 2000 crore and spending largely on Diwali  2016, it started getting low on funds and Softbank denied doing more investment. They wanted to sell Snapdeal to Flipkart or Paytm because they thought Snapdeal will never be able to become a market leader. Hence, they were ready to sell Snapdeal for less than $1 billion. However, Snapdeal’s other investors like Kalaari and Nexus didn’t like the idea much as it would have served them huge losses.

The company’s condition teaches us many things. Firstly a startup should not just copy but should do something different. It should be based on originality.  Secondly, it should work according to its vision and last, a startup should try to become profitable as quickly as possible.

In the end, Snapdeal and Flipkart were not able to merge and Softbank invested $2.5 billion in Flipkart. Snapdeal’s founders have sold the assets of the company and have started Snapdeal 2.0 with the aim to only maximize the profits. Time will tell how successful this 2.0 becomes in the near future.

The success story of Paytm, how did it become so successful?