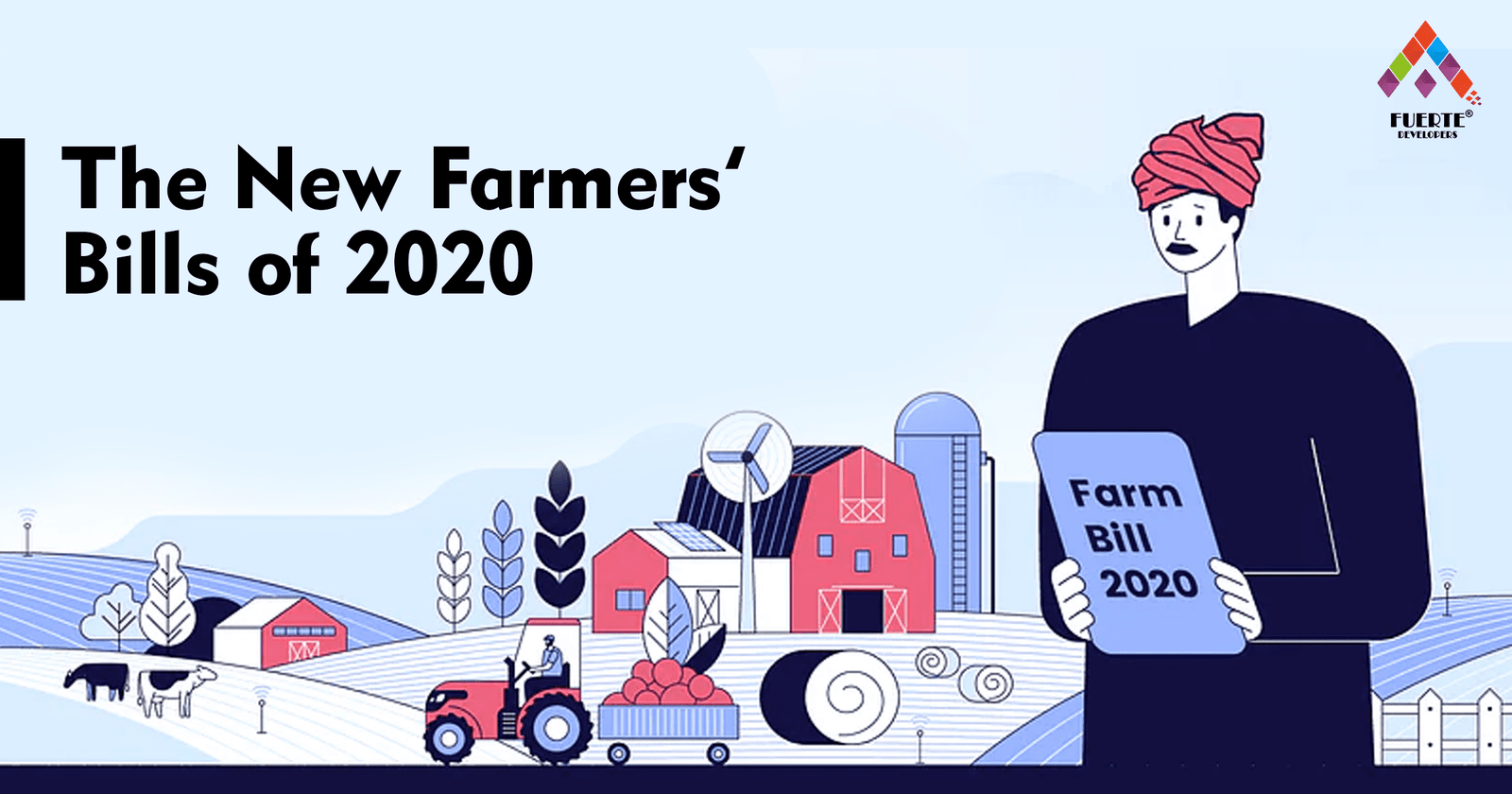 The new farmers’ bills that are yet to become law has caused many commotions among the Farmers community to the point that they called a Bharath Bandh on 25 September. The farmer’s voice that these bills on paper might look like a great help to the Farmers but indeed is a curse in disguise. This bill has railed up the entire Country of India and has caused very negative comments from the public as well.

The Rajya Sabha members passed three bills as reforms for the issues in the APMC market procedures. They are the Farmers’ Produce Trade and Commerce (Promotion and Facilitation) Act, 2020, Farmers (Empowerment and Protection) Agreement on Price Assurance and Farm Services Act, 2020, and the Essential Commodities Amendment Act, 2020. This Farmers’ Produce Trade and Commerce (Promotion and Facilitation) Act, 2020 will help the farmers to sell their agricultural products outside the physical premises of mandis and will ultimately help them to have a diversified market with more trade channels. The farmers will be able to sell in farm gates, factory premises, and warehouses and they won’t be needing to pay any entrance fees for the markets.

The opposing parties have accused the Government of rushing the passing of the new farmers’ bill instead of sending it to a committee of the parliament for discussions and changes. Prime Minister Narendra Modi phrased this bill as a “Watershed moment” while the opposing to the ruling parties have coined the terms “death-warrant” and “anti-farmer“. People have claimed that the voice vote cast at the parliament might be very polarized and does not represent the true intentions of the members. It is very difficult to understand why the Government would rush such a delicate issue and hastily passing the new farmers’ bills has raised some suspicions. The issue surrounding these bills is that the farmers might be exploited by big cooperations and private marketers. These bills would not do them any good in the long run.

The APMCs are not going anywhere 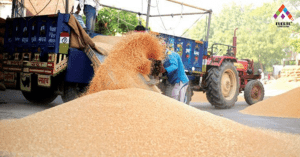 The APMC stands for Agricultural Produce Market Committee. This committee ensures that the farmers are not exploited by anyone and that they are safeguarded against the middlemen and commission agents. Up until this The Farmers’ Produce Trade and Commerce (Promotion and Facilitation) Act of 2020, the farmers were able to sell their commodities that are the first product of agriculture in market yards also known as Mandis of the APMC. The APMC operates through two main principles. The first one is that the product should be brought onto the mandis and sold through an auction. The second principle is that the farmers should not be exploited by any intermediaries that will force them to sell their products at a very low price at the farmer gates.

Other features of APMC are that they offer a special marketplace for perishable vegetables and the licensing norms are relaxed. Even the revenues collected from the APMC are given to the improvements in the markets.

Issues with the APMC :

There are many issues surrounding the APMC’s. There is a monopoly involving middlemen in the markets. Other than that cartelization is a major issue in the markets. APMC was particularly implemented to avoid any monopoly in the markets but instead, it allowed a specific type of monopoly to take place. There are many restrictions imposed on the farmers and they were forced to sell their product only through specific mediums. These problems were the reason why the Government has brought forth these bills. But the farmers feel like they much rather have the mandis instead of what these new bills have promised.

The Government of India has promised that APMCs will continue to exist and the farmers have to decide whether to go there or not. Along with this the MSP that is the minimum selling price. This implies that there is a minimum price in which the farmers can sell their goods. This feature will not cease to exist when the new farmers’ bills are passed.

Why the farmers are protesting? 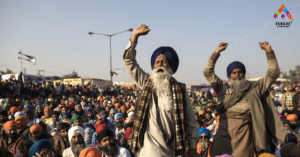 The farmers knowing all the good things that this is going to bring forth are still skeptical about the future in which they assure the big co-operations are going to fix rates and buy their products from them at the minimal cost possible. They feel threatened that the mandis will pack and leave when these bills come into action. Then they will be stranded without any backup plan. In spite of the assurance from the government that the mandis will never cease to exist, the farmers say that that scenario will change as days or years go by.

This new market area can be seen as the place where the government has no idea how it is really operating. The players and the buyers will be the people from the private sector. If the government is ignorant of the happenings in the market then they can easily not be held accountable. This whole concept looks like privatization of the market under the pretext of helping the farmers.

All of these bills becoming new acts can be seen as the wolf in sheep’s clothing. The farmers are protesting in the streets because they are the ones who are going to be gravely affected by the new farmers’ bills. They are familiar that in the long run that they will become victims of this subtle powerplay. This action will lead to two different market scenarios and one is with any accountability. The farmers are subjected to numerous injustices over the years. Let us hope they aren’t betrayed by this whole agenda.

A peek into the future of Google: