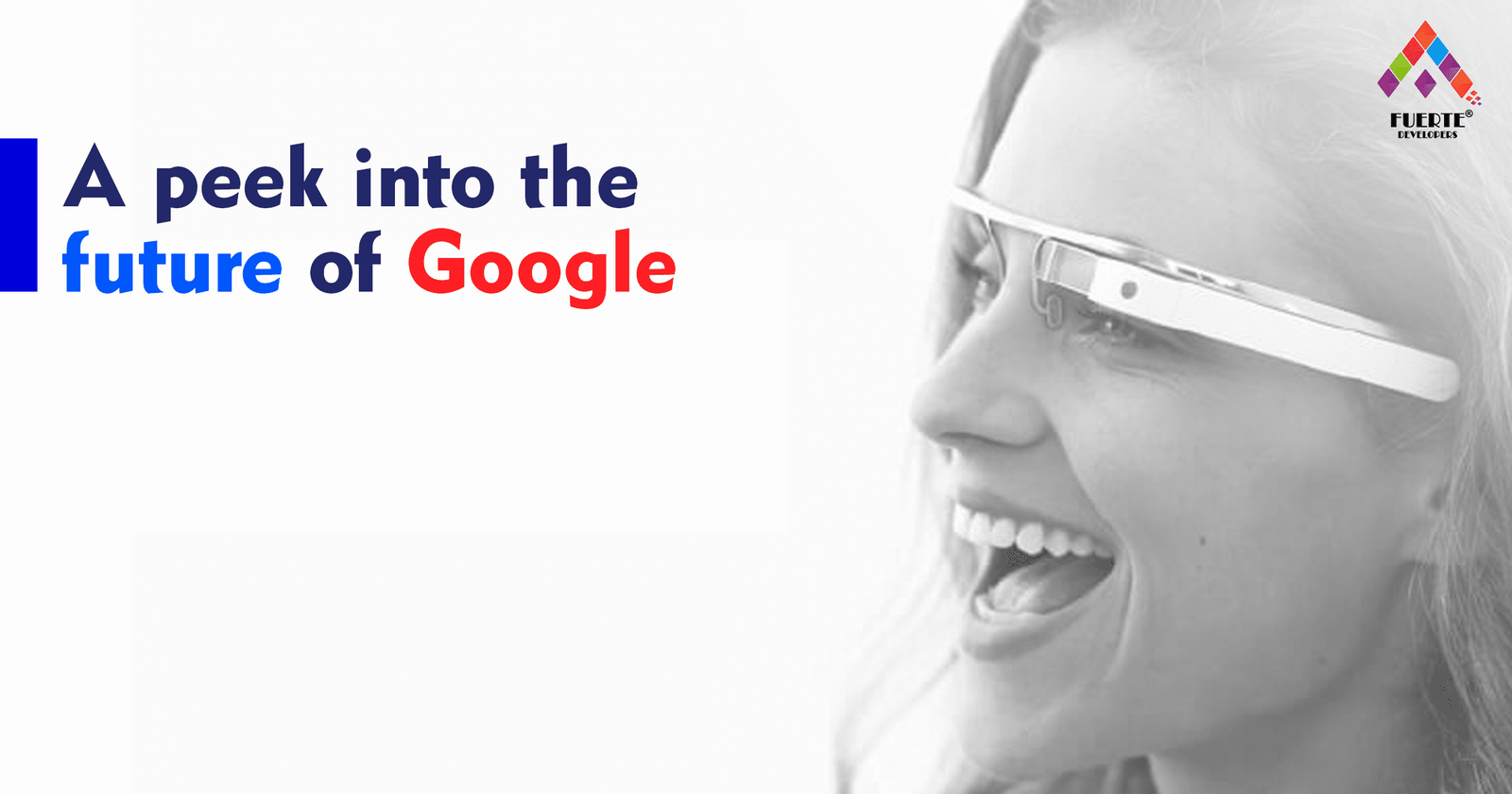 Google is the world’s number one search engine. It has built itself into the multi-billion cooperation that it is today. Google has been untouchable since the late 2000s and has made its way through many businesses throughout the years. It has factored into our daily lives and it does not look like it is going to stop anytime soon in the future. The world itself calculates its actions on the announcements it makes and the ideas it may have in the future. There are so many businesses that have flourished due to Google. We can see that they venturing into new branches of technology every single day. Let us now see what Google might have for us in the future 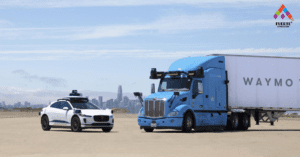 Waymo is an autonomous driving technology development company that operates under its parent company Google Inc. Driverless cars is a technology that is not too far in the future, many companies are striving to bring about this technology to the roads. We can say we have partially accomplished this with Elon Musk’s Tesla. Google has ventured into an area with Waymo. Waymo as of now operates a self-driving taxi service in Arizona known as of now. It involves booking taxis through an application similar to Uber. Google has gathered a very good group of investors for Waymo and trial runs are going on anonymously. Waymo is estimated to be worth 70 billion by the year 2030.

The advantage Google has while developing this technology is that Google has a treasure of data and has a very advanced artificial intelligence resource at their hands.

Google is said to set foot in the hardware industry as well. This industry’s key player is IOS devices. Apple has strongly established its dominance when it comes to hardware products. However, Apple products are so popular in the US and Uk, but in the global market, it is considered very expensive. Though Google struggled to launch good hardware products they were not distinctively successful we all remember, the google glass. To establish itself in the hardware industry google will most likely produce affordable products. Their goal is to give every internet user in the world a google device. This will in turn give them the advantage of having all the data in the world at they can put to very good use. Google has reportedly paid about 80 billion dollars to android developers.

Many variations are coming to the search results pages and Google’s search engine layouts keep on changing. One could say this is providing the users with a very fine interface. This is one of the expectations that google is going to refine its user surface even more in the days to come. If you compare the search results page in 2012 to the page that you get today, you can spot a lot of differences. They have introduced features like snippets which will enable the user to get the answer that they want without visiting the website. Google has also considerably lowered the organic results that you can find on the webpage. The new feature might allow you to perform all the actions on Google’s platform itself. An example of this could be you booking a hotel room on the google maps feature or booking a cab on it. SEO is not going anywhere however the website owners must learn to adapt to the new way of working. As a user, your experience is guaranteed to be great. You can rank highly by creating knowledgable content on your websites and when that site gains traffic, you can divert them into the money earning channels.

To become an E-commerce giant:

When you think about e-commerce space the first thing that comes to your mind is the well-known Amazon. The users resort to amazon because it has gained familiarity among the public. But wouldn’t you say that they have not exploited that amount of traffic? Amazon is busy building an empire venturing into businesses like cloud computing and streaming services. But google who has established itself in the other fields wants a piece of their business. Google launched Google shopping but it is not very popular right now. Recently they have announced free listings for the sellers and it has increased the number of users. Google has assured that this platform in the future will become the go-to stop for shopping harboring all the products from big branded sellers to small shops. They are expected to offer services that will help the users to create their own shopping e-commerce websites. They have more than enough resources to buy some major e-commerce sites like Shopify and attempt to acquire the e-commerce market. In a long-term strategy, Google is focusing on the Surfaces program and the merchant center. Now, Google’s merchant center program Surfaces includes a shopping tab.

Offline ads – the future of  Google:

Google ads might go offline as well. They have so much data that they might use to get us the users some personalized advertisements. Formerly we came to know about the Waymo Robo taxis and with the information, Google possesses Google can bring forth advertisements there.

Ambient computing is something that would be in your life even without you knowing it. It means that gadgets and technologies will study you can act on its own without any direct commands from you. This essentially means that computers can interact with your environment and perform on their own. This ambient computing is the hot new lead which all the companies are trying to get to. These computing devices will guess from your expression, the clothes your wearing, motion sensing, and your atmospheric conditions and give you what you want without you even asking for it. Google is trying to dominate this technology and make the users use their products 24/7 whether they like it or not. From smartwatches to Google home these devices are already in use in our lives. Google might think to expand this in the future.

Other than this Google is working on many more technologies unfathomable to us the normal folks. They have so many resources and funding and they are not afraid to use it. The company is likely to offer us many mainstream products in the coming years. Everyone who has not heard about google on the face of the earth is going to use its services whether they want it or not. It is most likely that they expand their Google search engine services and other well-known services like Youtube in the coming years.

Tags: A peek into the future of Google:

EVOLUTION OF GREEN IT