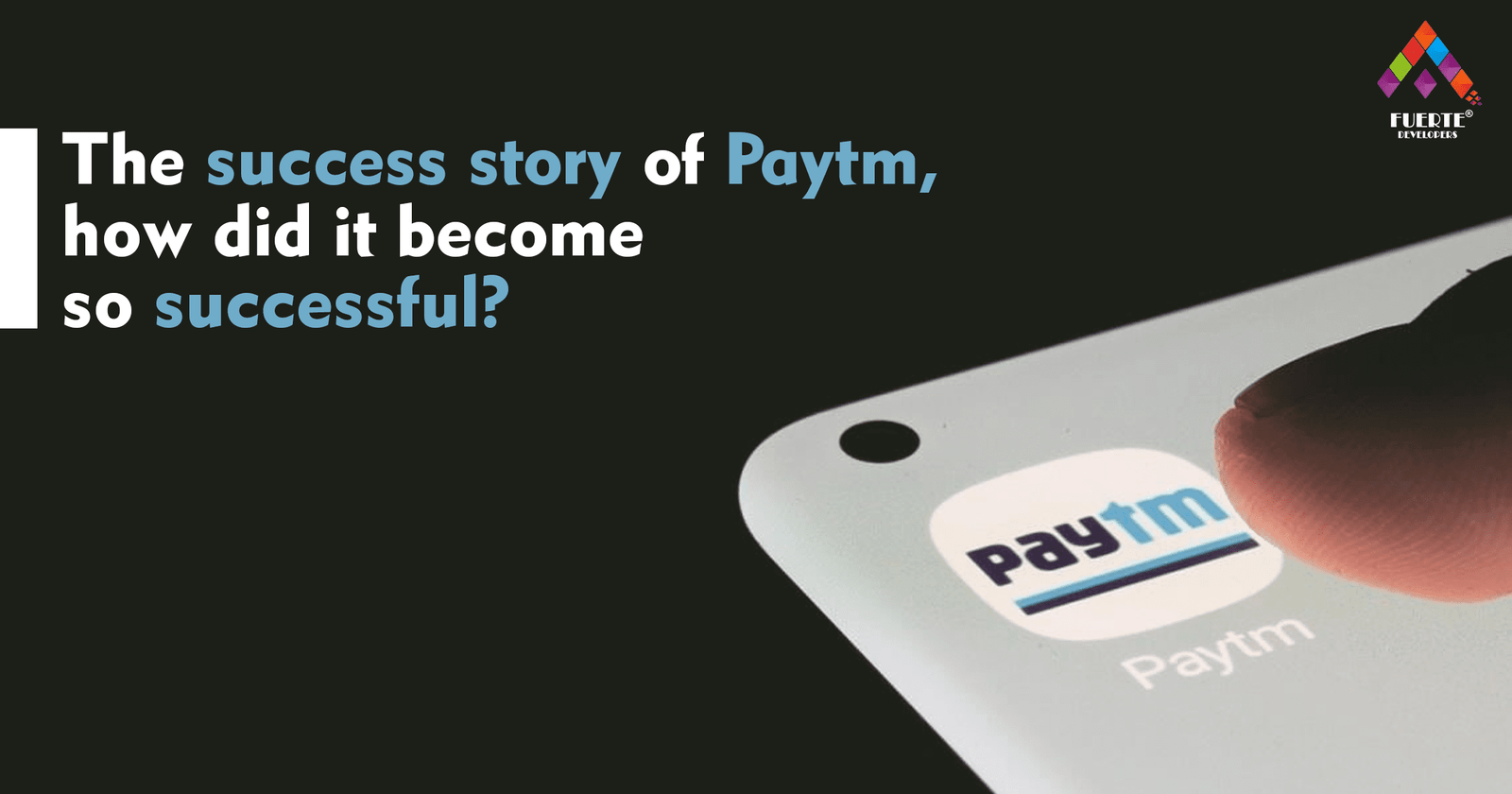 I’m sure most of you must have already heard the name of Paytm and the majority of you even use it on a daily basis. When we wish to know about something we instinctively search it on Google. Similarly, Paytm has become so popular that whenever one wants to make a payment or transfer cash, the first thing that comes to their mind is Paytm. This pay-via-mobile company was started by Vijay Shekhar Sharma in August, 2010. Recently, Warren Buffett’s company Berkshire Hathaway has invested in Paytm as a result of which its value has jumped to over $10 billion.

The initial years of Paytm 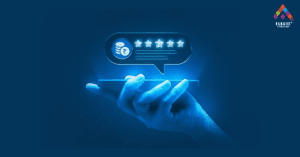 In the beginning, Paytm used to provide only mobile recharges. Before that people used to go to mobile shops to get their recharge done which spawned many problems like covering long distances to get recharge, recharges during emergency situations were near to impossible, limited offers, and many more. By employing Paytm people were able to recharge their sims right from the comforts of their home. They could surf the best package for themselves in the app and do their recharges. This business of mobile recharge slowly started spreading widely, Paytm then also started giving cashbacks to get in more users. This turned out to be very rewarding for the users. However, people used to do recharges once or twice a month and so it was not much profitable for Paytm. As a solution, Paytm added new and varied services like bill payment, market place, etc in their app so that people would use it frequently.

The introduction of QR code for merchants

The reasons for Paytm’s success were the consistent right choices. They used every opportunity in the best possible manner. During 2015-2016 the biggest competitors of Paytm were Freecharge and Mobikwik. Snapdeal purchased Freecharge in the year 2015 for $400 million. When Snapdeal started having losses, Freecharge wasn’t left with good money and was later not able to grow. Meanwhile, people at Paytm were brainstorming on what else to introduce in their app other than bill payment and recharges and after some serious deliberation they focused on offline payment solution. That time, cash payments were majorly prevalent while  for those who preferred cards, shop owners used to keep a different machine which cost them a fortune. They had to make a three-tier payment for this machine. Firstly the initial cost, secondly they paid thousands per month as EMI and lastly 2% of the transactions were to be sent to the company.

Paytm luckily had a better option for this. Rather than  keeping this machine, merchants can simply utilize Paytm to get direct payments. They just needed to have a QR code on a cardboard and customers just had to scan this QR code. They didn’t even have to make any additional payment other than commission. Paytm didn’t take this commission initially to popularise their app. Excluding the car companies, Paytm was one of the first companies to have designed this payment solution for the shop owners and retailers. Paytm launched this service from October, 2015 after that they focused on customer care so they could build people’s trust.

The next step was marketing. Indians are a huge fan of cricket and if you want people to notice your brand make cricket your tool. That is why in August, 2015 Paytm purchased 4 years of sponsorship rights for Indian domestic and international matches which will be played in India; it utilized an investment of $728 million from Alibaba and many other companies to do so.

In August, 2016 Paytm got an investment of $60 millions, they decided to focus on what they were doing so far which included giving more cashbacks and focusing on expanding their reach. Then came the game changing news when on 8th November 2016 demonetization was announced. Many companies faced unimaginable losses due to this sudden announcement of demonetization. The main reason for the failure of some Indian companies like Micromax, Carbon, Lava mobiles etc. was none other than this demonetization. However this demonetization turned out to be a massive opportunity for Paytm because when cash payments were completely banned digital payments were the only option. In just 3 months Paytm grew undoubtedly high. The downloads of Paytm doubled and people started using it frequently. It observed 7 million transactions daily and  an increase of more than 50 million customers during demonetization. The value of these transactions was for more than 100 crores each day. 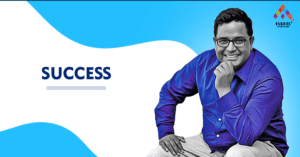 Paytm app never crashed during this phase. They may have faced some minor defaults but nothing too major. All over the world whenever apps start getting unexpected traffic they usually crash but Paytm’s infrastructure was already prepared for this. People never faced any problem during transactions. After demonetization Paytm tried their best to ensure people don’t face any problem. They brought many offline merchants on their platform so that they could make easy payments.

According to Vijay Shekhar Sharma, Paytm’s team did a one year job in just 60 days. In October 2016 Paytm had 140 million users which doubled to 270 million users in November, 2017. During this company’s valuation also doubled and in May 2017 Softbank invested $1.4 billion in a valuation of $8 billion.

Today paytm has more than 300 million registered users and over 100 million downloads. It also has around 7 million merchants onboard. People believe the major reason for its success is luck, but lesser known fact, luck works only if opportunity and hard work are used smartly.

How to set up a cloud kitchen ?

How big is apple and what all can it buy?