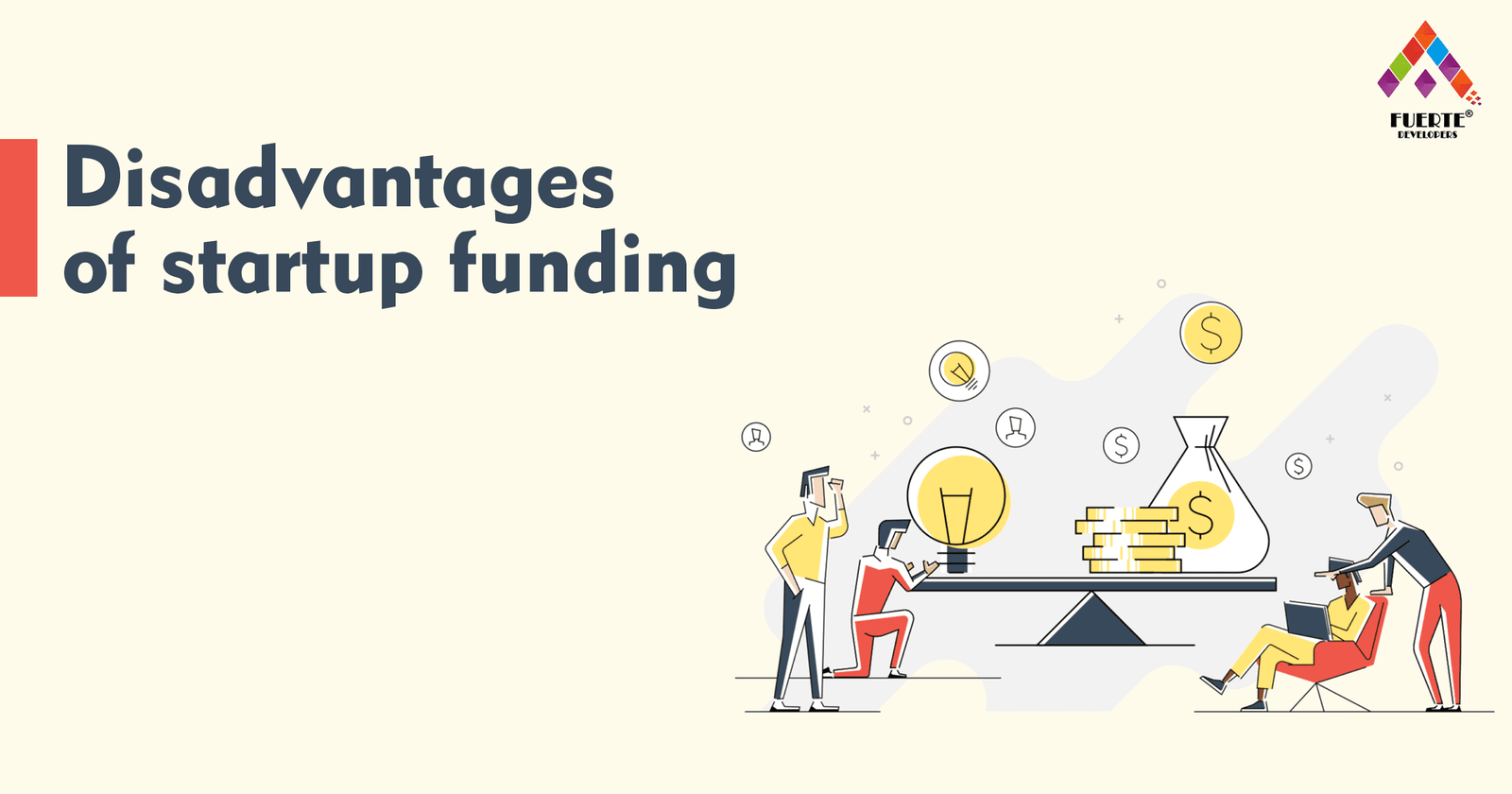 What’s the first question that arises in your mind when you think of opening a startup? The question I’m sure most of us face is from where do we get funding for the startup? Funding holds so much importance nowadays that people think startups can be nothing without funding, one can not run or be successful without funding. But is that really true? Whenever a startup raises funding it covers all the business newspapers but that doesn’t necessarily mean funding is of utmost importance for a startup. Funding from the last 4-5 years has increased rapidly.

Earlier startups were formed with the aim to become a Unicorn which means a company with a market value greater than $1 billion but as per the latest happenings, now many startups are raising funding equivalent to $1 billion. Swiggy, and Oyo are some of the companies which recently came into the market and are able to raise huge funding. They are no doubt very successful. However, a coin always has two sides, we know all the advantages that come with funding but are we even aware of its disadvantages?

The funding of a startup are done by venture capitalists. According to many people, these Venture Capitalists are also termed as Vulture Capitalists. The reason for this may or may not come as a surprise to you. But, it’s obvious that if you are getting this huge sum of money then, of course, it won’t be free. If they are giving you funding then they’ll also want their return and will pressurize you to pay them back as soon as possible. They are just like vultures who are not planning to leave you any time soon. People nowadays are more focused on the number of funds raised rather than focusing on making the company profitable. It doesn’t matter how much fundings you have raised, if you don’t become profitable in the end it’s useless.

So your aim must be profitability, by the time your company will become successful only then you’ll be able to run your company as per your wish on your own accord. So whenever you run a startup your first priority should always be how to make the company profitable as soon as possible rather than thinking on the amount of funding.

When you start raising funds you slowly become the minority shareholder of your own company. Your investors own more shares than you do. Founders own merely 10-20% shares. The founders become nothing less than employees of their own company who have to report everything to their investors. They have to give them monthly updates. Investors sometimes even pressurize the founders to do something they didn’t think of. Therefore, sometimes it even results in great disparities between the founders and investors.

What the founders want for their company may not always suit the investors. If there arises any problem between both there are high chances that the startup will fail as the company is running on funding. So the founders have to do work as per the decision of the investors. Housing.com is one of the biggest examples of the failure of a startup due to problems between founders and investors because of which housing.com was forced to merge with some other company.

If your company runs mostly on vulture funding then it becomes highly difficult to raise the next round of funding. Initially, when you first raise the funding presumably, you must have told your ideas and your future plans but when you arrive at the next level of funding you again have to tell your new plans, objectives, and how much you’ve achieved and earned. You also have to tell and also give reasons as to why you didn’t become successful yet. So every round comes with new difficulties and presents more hurdles.

If the startup takes a long time then profitable investors start losing their interest as well as patience. They do not wish to invest more in an unsuccessful company. If you provide them with a good response then only they will continue to invest or else will back off. The funding in every other round becomes bigger and hence it becomes equally challenging to convince investors to continue investing.

With every new funding, you start losing the right on your own shares. So you should take the right decisions to make your company profitable with less funding to avoid dependency on the investors for the money and to stop going to investors for every little thing. With less funding, you also get more rights to take the company’s decision. You become the full-time owner of your company. There is no such rule that says companies cannot be successful without funding. There are many companies who have taken very little funding and are to this day very successful and are also able to invest in more companies. On the other hand, there are also companies that received high funding but had to go through losses at the end. It just depends on your decision-making and your skills to decide where your company will be in the next few years.

The success story of Paytm, how did it become so successful?